On BackOrder - No Estimated Rcv Date 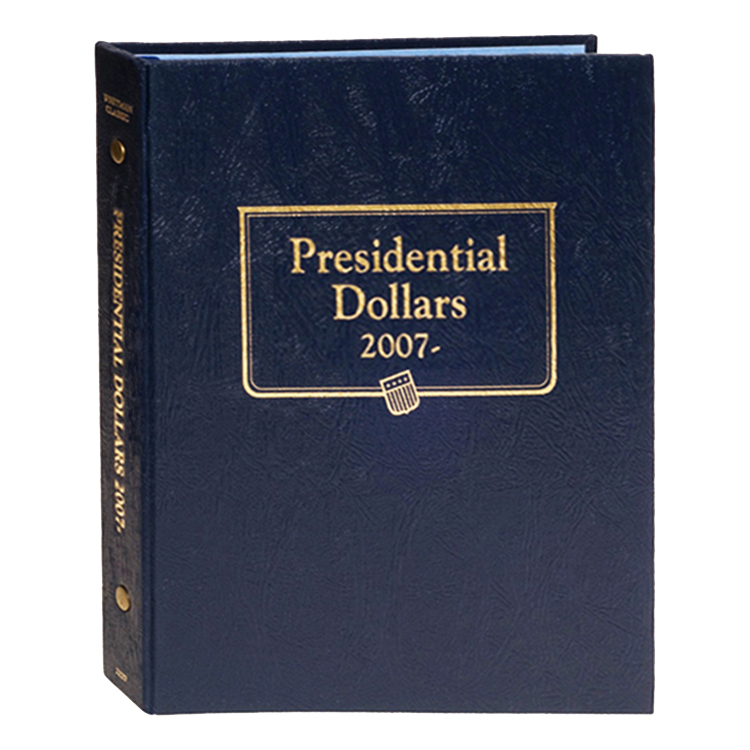