All Items Are In Stock 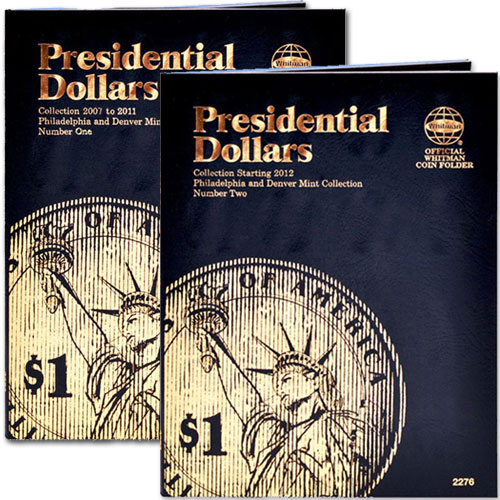 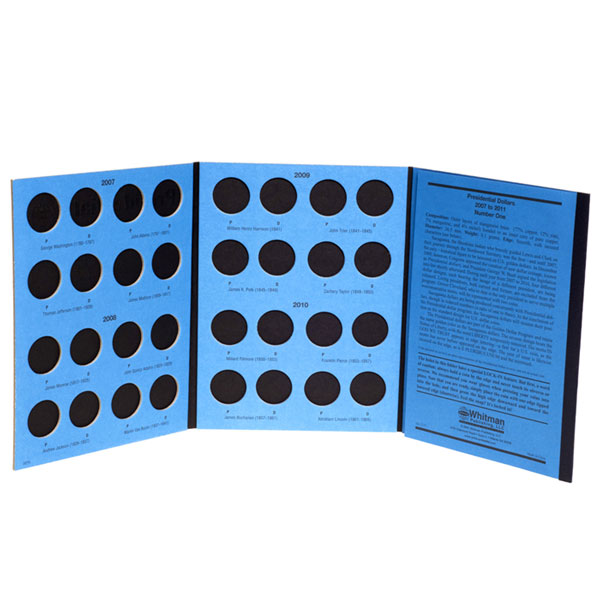 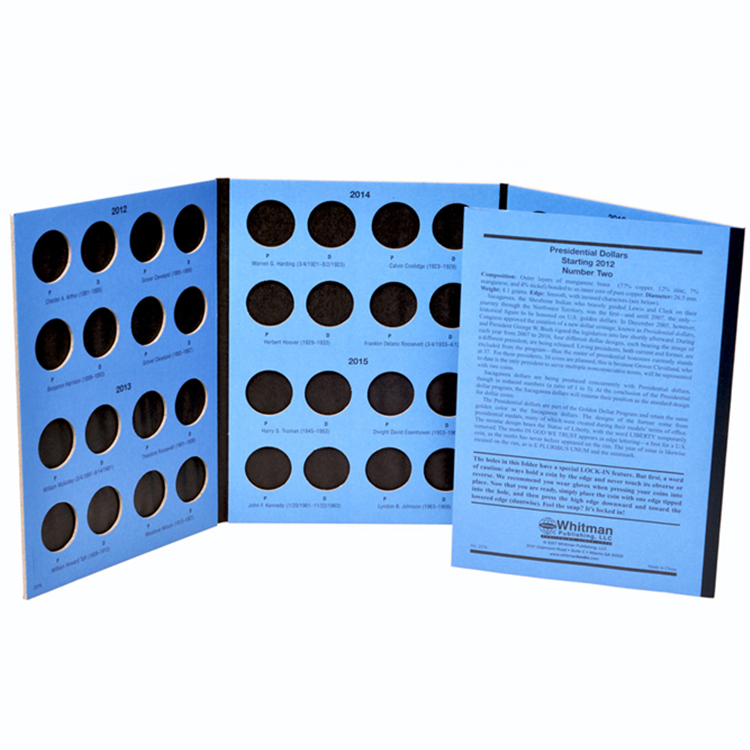