Historic media company continues to evolve with the markets it serves.

Amos Media is a multimedia publishing company with both a long, storied history and a 21st century approach to creating and delivering impactful content to hobbyists of all kinds. The roots of Amos Media were laid in 1876, when Gen. James O. Amos founded The Shelby County Democrat broadsheet newspaper and commercial printing firm in Central Ohio. At one point Gen. Amos printed 14 different broadsheet newspapers for Shelby-area towns.

The Sidney Printing and Publishing Company, as Gen. Amos’ business came to be known, got into magazine publishing in 1942 when it began printing Linn’s Stamp News, a publication founded by George Linn in 1928 and purchased by the Amos family when Linn retired in 1969. Linn’s content can be found online and is also distributed in a weekly news format magazine. It is the preeminent source for information on stamp collecting, also known as philately.

Amos Media launched Coin World magazine in 1960 to meet the news and information needs of coin collectors, also known as numismatists. Available online and in weekly and monthly print editions, Coin World is, like Linn’s, the most reliable source in its field and keeps its audience in the know better than any other numismatic news outlet. In addition to Coin World’s news, features and opinions, its Coin Values section serves to inform collectors what their coins are worth. Coin World’s Coin Values is always online and is featured in the middle of each monthly print edition. Coin World also publishes an annual Making the Grade guide to coin-grading as well as an annual Guide to U.S. Coins, Prices & Value Trends. Coin World online: www.CoinWorld.com | Coin World on Facebook | Coin World on Twitter. 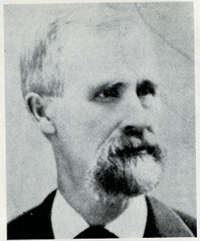 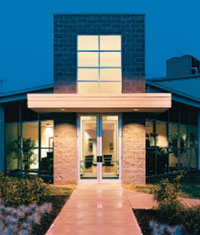